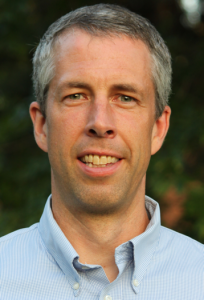 Stephen Laubach is the director of sustainability and teaches science at Aldo Leopold’s high school alma mater, the Lawrenceville School in New Jersey. He is also Program Manager for the Lawrenceville School Big Red Farm. Laubach returned to Lawrenceville in 2017 after working there from 2000 to 2007. He provides opportunities for field learning in diverse locations including the New Jersey Pine Barrens, the Leopold Memorial Reserve, Ecuador, and Costa Rica.

From 2012 to 2017 Laubach worked for the Earth Partnership (EP) program developed at the University of Wisconsin-Madison Arboretum. Inspired by the Arboretum’s rich history as “the birthplace of ecological restoration,” EP restores native habitats on schoolyards and surrounding areas in the form of rain gardens, prairies, and woodlands. The writings of Arboretum co-founder Aldo Leopold play a central role in the program’s philosophical framework and interdisciplinary K-12 curricular materials.

Steve is the author of Living a Land Ethic: A History of Cooperative Conservation on the Leopold Memorial Reserve, which highlights private landowner efforts to conserve the landscape around Aldo Leopold’s shack near Baraboo, Wisconsin, starting in 1967. In the book’s oral history interviews and archival research, he draws on fifteen years of experience with the people and places of the Reserve.

Laubach received his B.A. (1996) in Biology from Swarthmore College. He holds an M.S. (2000) in Conservation Biology and Sustainable Development and a Ph.D. (2013) in Environmental Studies and Science Education, both from the UW-Madison. His doctoral research examined the history of conservation and ecology in land management and education.

Steve grew up in Milwaukee near the shores of Lake Michigan and now lives in Lawrenceville, New Jersey with his wife Nina and two children. Click on the photos below to see a sample of his favorite landscapes; all photos taken by Steve and Nina Laubach unless otherwise noted in parentheses. 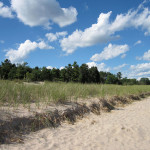 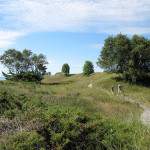 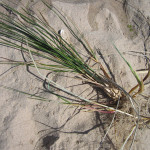 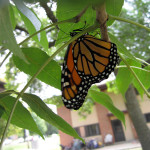 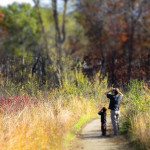 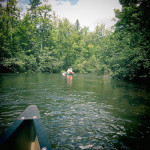 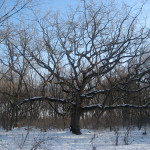 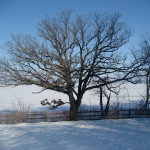 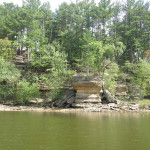 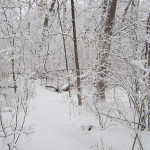 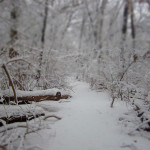 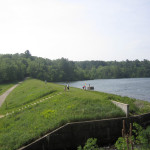 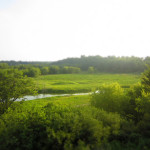 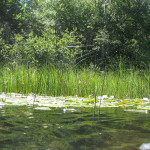 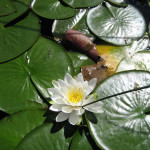 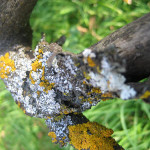 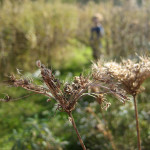 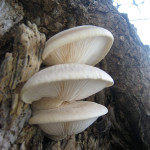 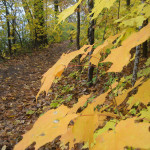 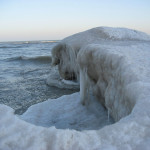 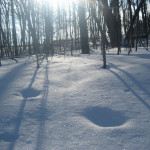 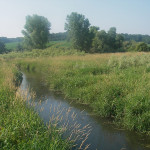 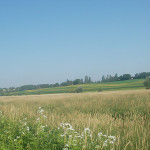 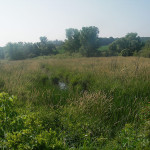 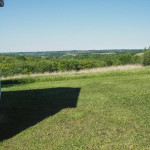 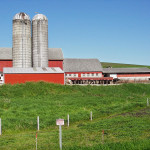 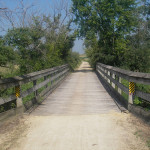 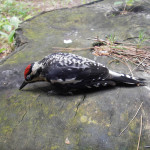 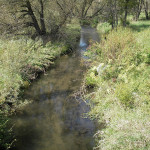